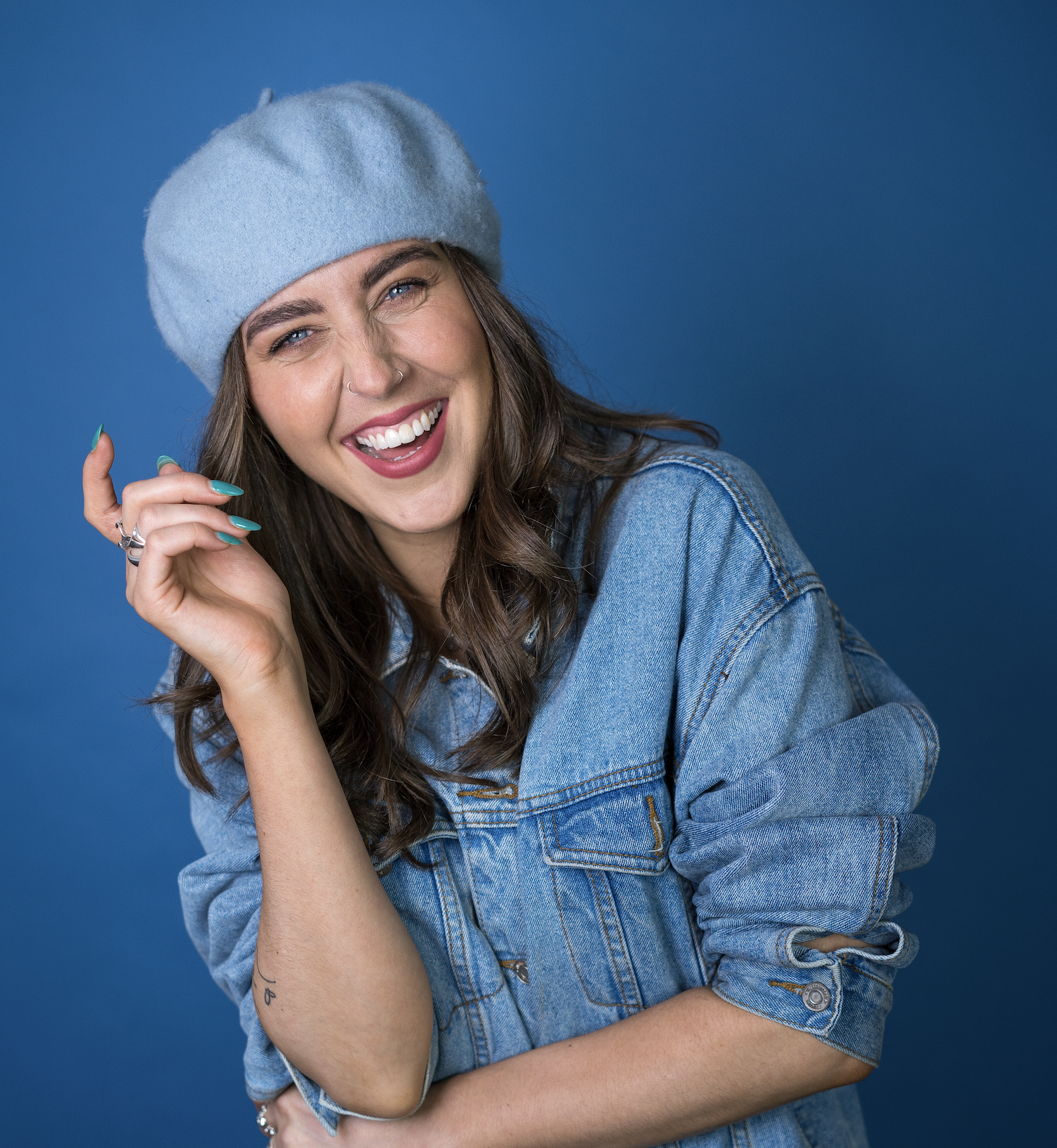 I'm Gina Martin. I'm most well known as the political activist that made upskirting illegal and founded the Voyeurism Act. After two men took non-consentual photos of my crotch at a festival, I handed them and the evidence to police but was told nothing could be done. As a result, I launched a two year media and legal campaign with the UK Government and changed the law in April 2019.

I am also a writer and speaker.

I'm also an ambassador for UNWomen Uk Ambassador and Beyond Equality.

I began Gina's Ink Girls as a way to  channel activism into one of the things I love most in the world: art. Each piece is unique and created by me, and I hope they bring you joy wherever you choose to hang them.

A percentage from each of my works goes to marginalised communities including women's shelters, crowdfunders to support communities after political unrest and marginalised individuals who need financial support. The percentages vary from between 10% to 50%. You can see all donations on my social impact page.